< Back to our team 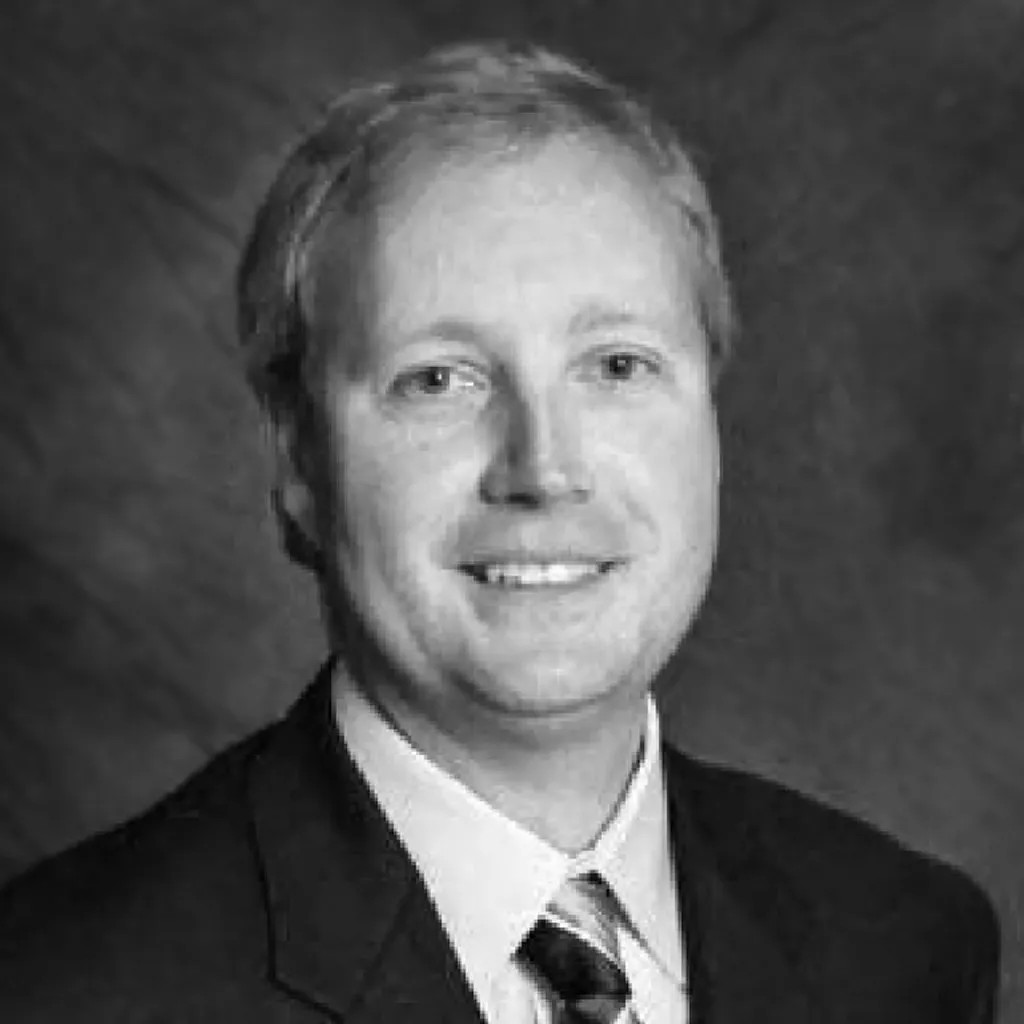 After a stint working in international finance with US Bank after college, Joe joined Palmer, Groth & Pietka’s Seattle office in 1998. He started as a trainee but became a team leader and eventually a Managing Director for the Seattle Office. The firm later became affiliated with Colliers International in 2008, at which point Joe was promoted to Senior Valuation Services Director of the newly created firm, Colliers International Valuation & Advisory Services. Joe was consistently ranked in the Top 5 nationally in production during this period. In 2014, Joe started a new valuation company, Pacific Coast Valuation Group.